the nutrients which mainly give energy to our body 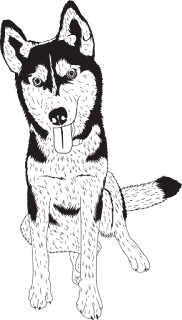 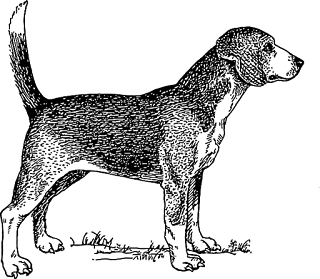 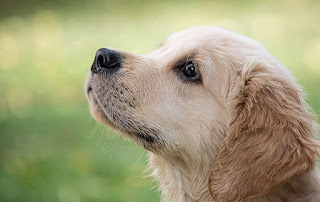